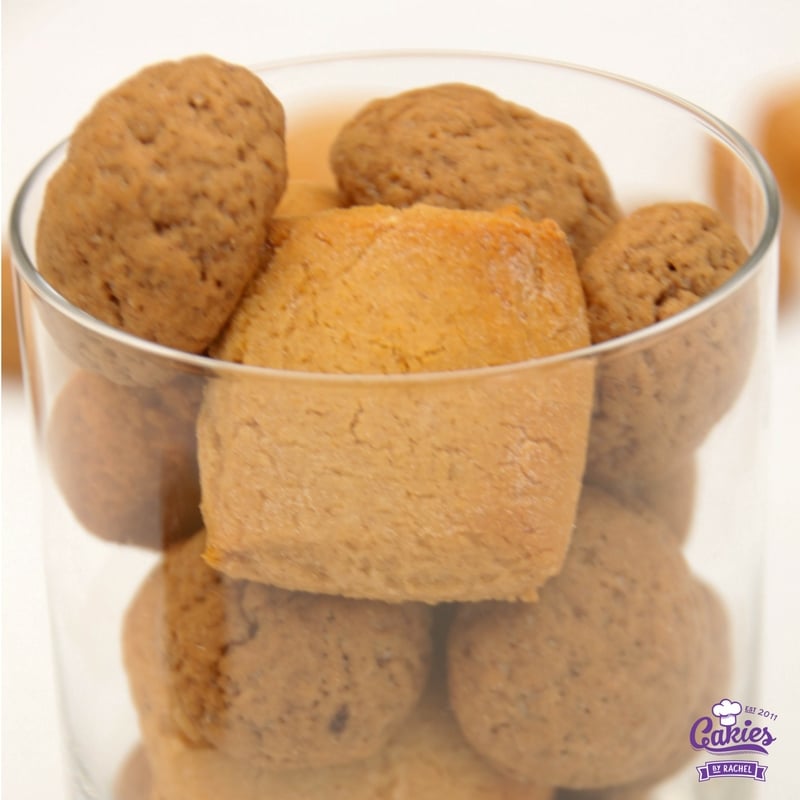 Every year around November Saint Nicholas (Sinterklaas) arrives in the Netherlands to prepare for his celebration in December. Sinterklaas or Saint Nicholas Day is a Dutch festival for children usually celebrated on either 5th or 6th of December. It celebrates the legend of Saint Nicholas, bringer of gifts. “Santa Claus” is actually derived from the Dutch Sinterklaas. If you’d like to know more about Sinterklaas I suggest you check out Wikipedia.

One of the questions that usually pops up during this time is “What is the difference between Pepernoten and Kruidnoten“. Both are Dutch treats which are eaten during the Sinterklaas period.

In general the Dutch call both treats ‘Pepernoten’ even though they’re quite different type of sweets. Which can make things a bit confusing.

The difference between Pepernoten and Kruidnoten Pepernoten are soft and chewy little blocks of ‘Peperkoek’ a type of Gingerbread made with honey and aniseed as main ingredients next to Speculaas Spice Mix.

Bake your own Spice Nuts

Kruidnoten are my favourite out of the two. If you want to make your own, check out my recipe for Tasty Spice Nuts (aka Gingerbread cookies similar to Ginger Nuts).

Or try the traditional Dutch Pepernoten