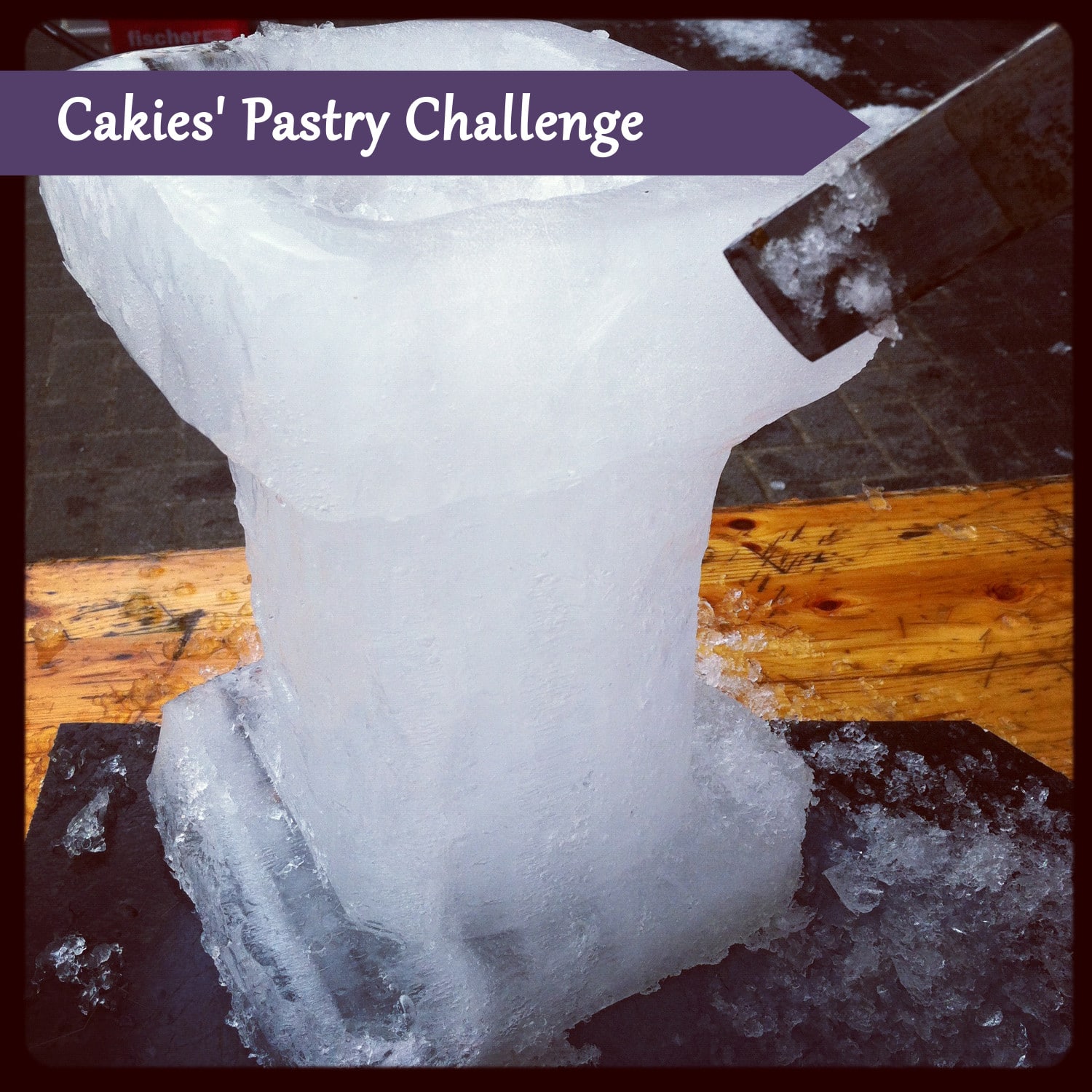 To start off we got a short demonstration during which we were shown how to make a swan out of a block of ice in just half an hour. It was really fun to see ice carving specialist Peter at work. It all seemed so easy when he was doing it!

After the demonstration it was our turn, first with a small block of ice, just so we could learn the techniques. It went pretty well actually. I really got a sense of how to work with the ice pretty quickly.

After playing around with the small block of ice it was time for the real deal. We were given quite a big block of ice and our assignment was to make a basket out of it. Peter gave a quick demo on the steps we needed to take, after that, we were on our own. I have to say, it went pretty well, but because the techniques were new, most of us, including myself, were not fast. And the longer you take sculpting ice, the more the ice will melt!

All in all the basket turned out pretty okay, if I had had some more time I would’ve refined it a bit more and worked on the finishings. However, for a first try, I’m really pleased with the end result! It was really fun to do and I would do it again in a heartbeat!