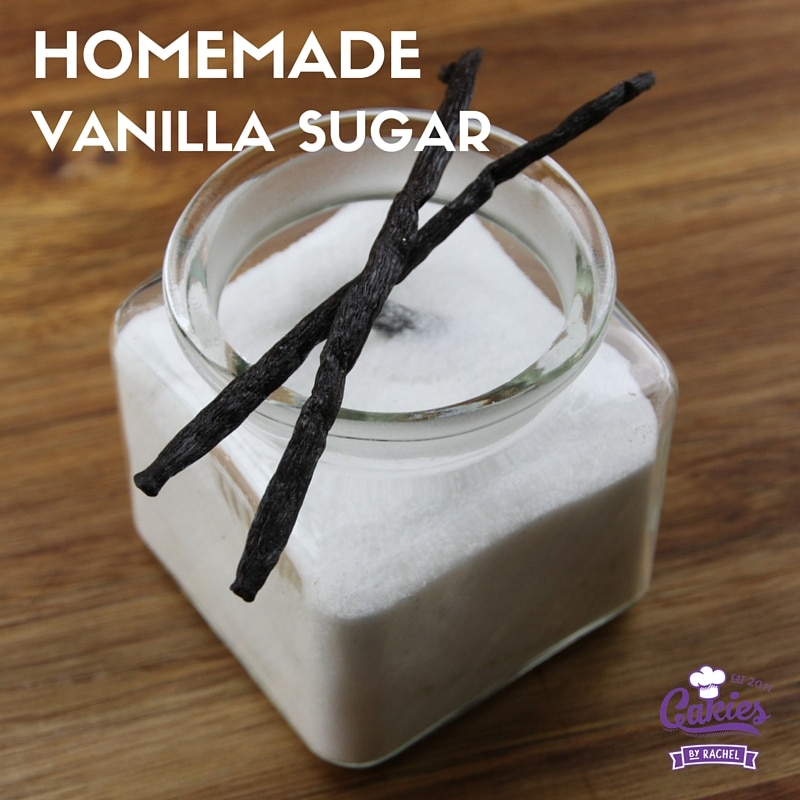 In the Netherlands, and other European countries, an often used ingredient is vanilla sugar. Vanilla sugar is widely available in supermarkets, but it’s also super easy to make. And the home made version of vanilla sugar is ten times better versus the store bought one. All you need is sugar and a vanilla bean, and a little jar to put it all in . First, cut your vanilla bean lengthwise in half. Scrape out the seeds. Add half of the sugar in the jar. Add the seeds to the sugar. Mix in the seeds with the sugar. Cut the vanilla bean in three parts (if needed, if your jar is big enough you can choose to keep them whole) Add the vanilla bean to the sugar. Pour in the rest of the sugar into the jar.

And that’s it. Put a lid on the jar and shake or stir the sugar every once in awhile to get the vanilla seeds all into the sugar. After 2-3 weeks the vanilla will have infused the sugar enough to be used. After awhile the vanilla sugar will turn a light brown color due to that’s when you really know the vanilla has infused and packed your sugar with flavour. Use vanilla sugar in your coffee, tea or while baking ofcourse 😀 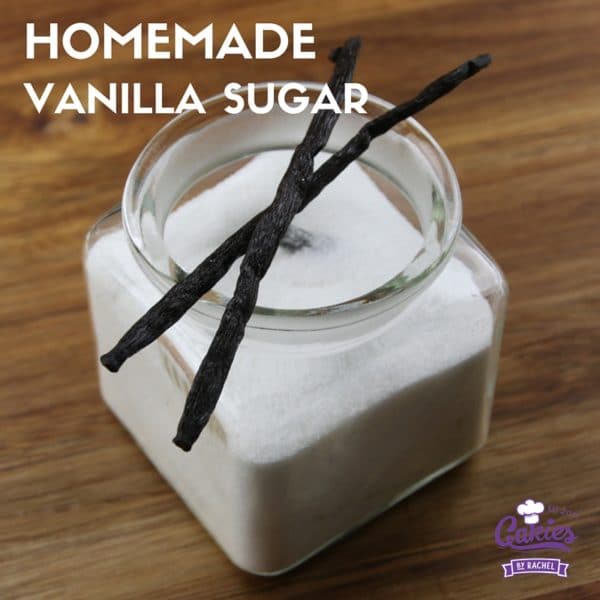