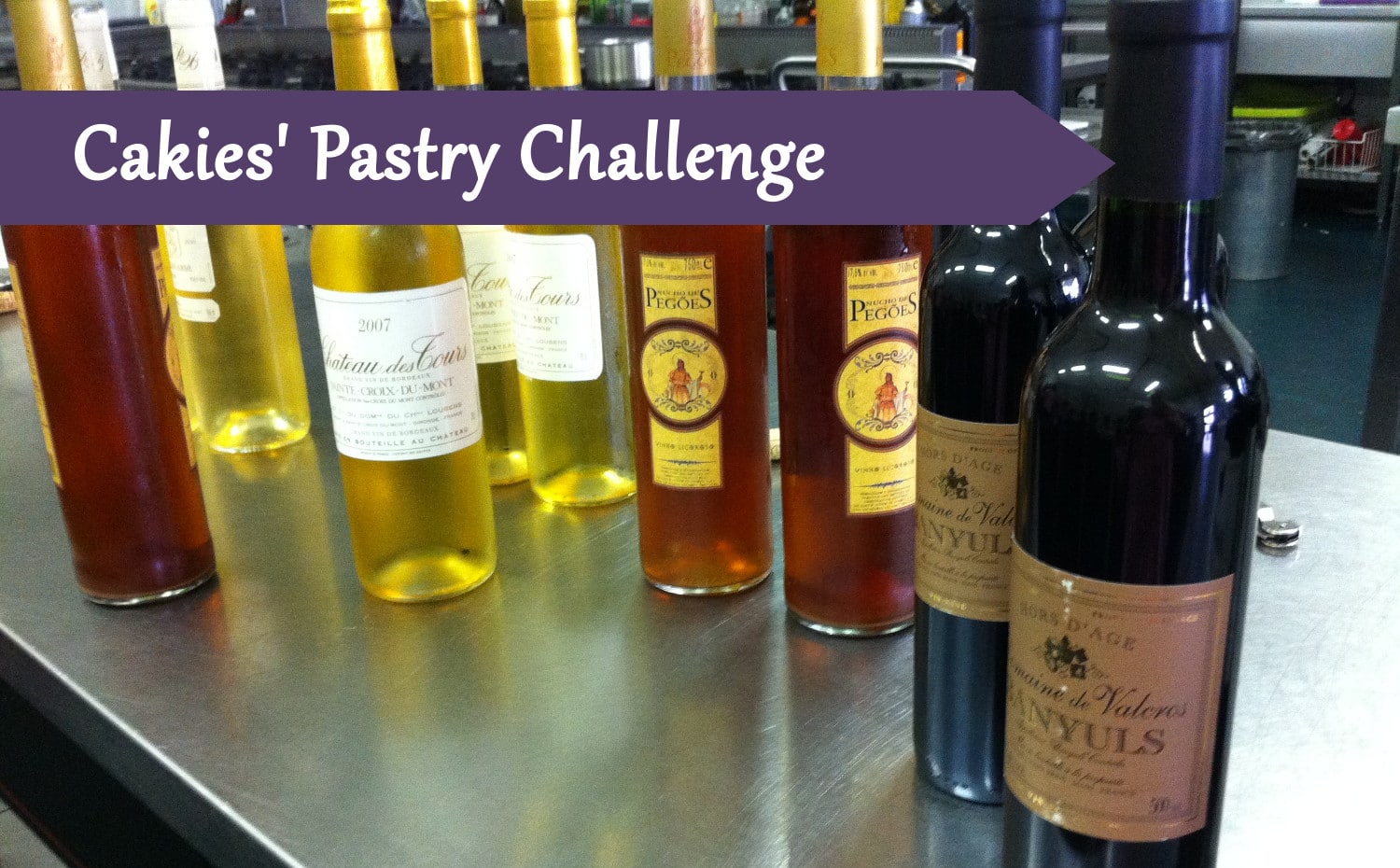 The morning had passed before we knew it! Unfortunately I forgot to take a picture of the ice cream, but trust me, it was very good!

After lunch we went on with wine and food tasting. We were handed a form in which we had to grade the different wine and food separately as well as combined. We were given both wine and sweet dessert combinations as well as wine and cheese combinations to taste. It was really all about tasting without taking into account your own preference. If, for example, something was sweet or not, rather than, do you like it or not. By looking at tasting in an objective manner you eventually were able to say which food could go with which wine. It’s actually pretty hard to explain, a tasting is something you really have to do yourself 🙂

All in all I really learned a lot and wouldn’t hesitate to follow another workshop by Robert. If it was up to me, the tasting could’ve gone on for a little longer!